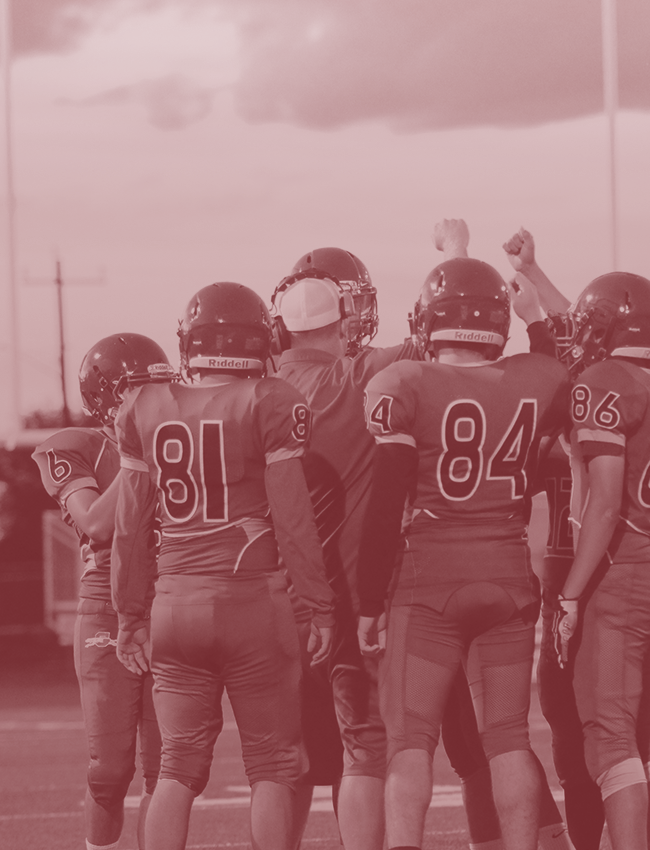 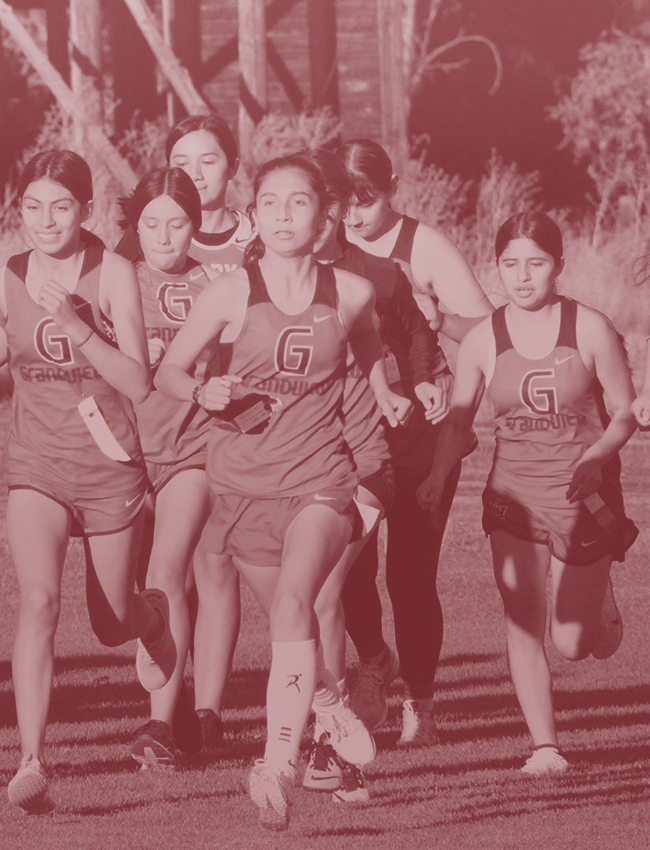 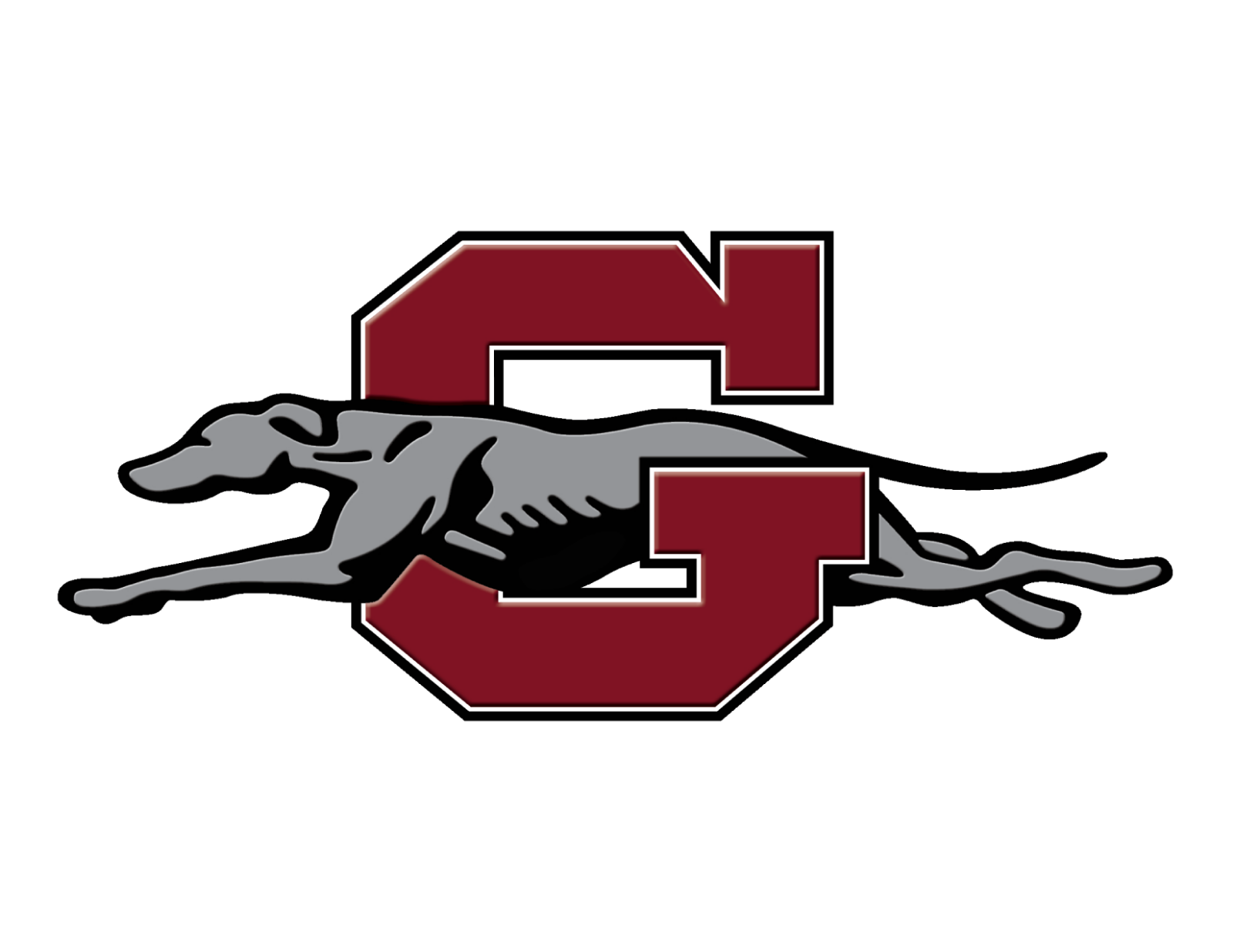 In the first inning, Grandview Greyhounds Varsity got their offense started when Matthew Sauve grounded out, scoring one run.

Sunnyside Christian knotted the game up at six in the top of the sixth inning, when Sawyer Jansen drew a walk, scoring one run.

Grandview Greyhounds Varsity notched three runs in the fifth inning. Hunter Varela and Anthony Campuzano all contributed in the big inning with RBIs.

Moore was on the mound for Sunnyside Christian. The pitcher surrendered three runs on three hits over four innings, striking out six.